After 20 plus years in Pelikkkan Bay’s torture chamber (e.g. “solitary confinement”) it feels good to be finaly released from that hell-hole! It is without question, that the culture of the Prison Industrial Slave Complex (e.g. “P.I.S.C.”) has definitely changed, from what it used to be when we were last on the mainline. In particular, the overall youthfulness of the prisoner class.

Thus, it goes without saying, that we have our work cut out for us, relative to re-building and developing a unified class of conscious prisoners.

The conditions are ripe for this type of transformation to become manifest. The seeds that we’re planting have yet to bear fruit. But we’re confident that this harvest season will produce on all levels, as all racial nationalities remain committed to enforcing/adhering to the Agreement to End Hostilities (A.E.H.).

However, we have an urgent matter on our hands!! Kern Valley Administrators are dragging their feet, relative to giving us jobs!! We, New Afrikans remain unemployed, and thus we need all of our P.H.R.M. Supporters (lawyers, activists, etc.) to make phone calls and send e-mails to the warden of this prison, and make sure we receive jobs as soon as possible!! We have already been idle in our cells for over 20+ years while being tortured in our cells in solitay confinement! 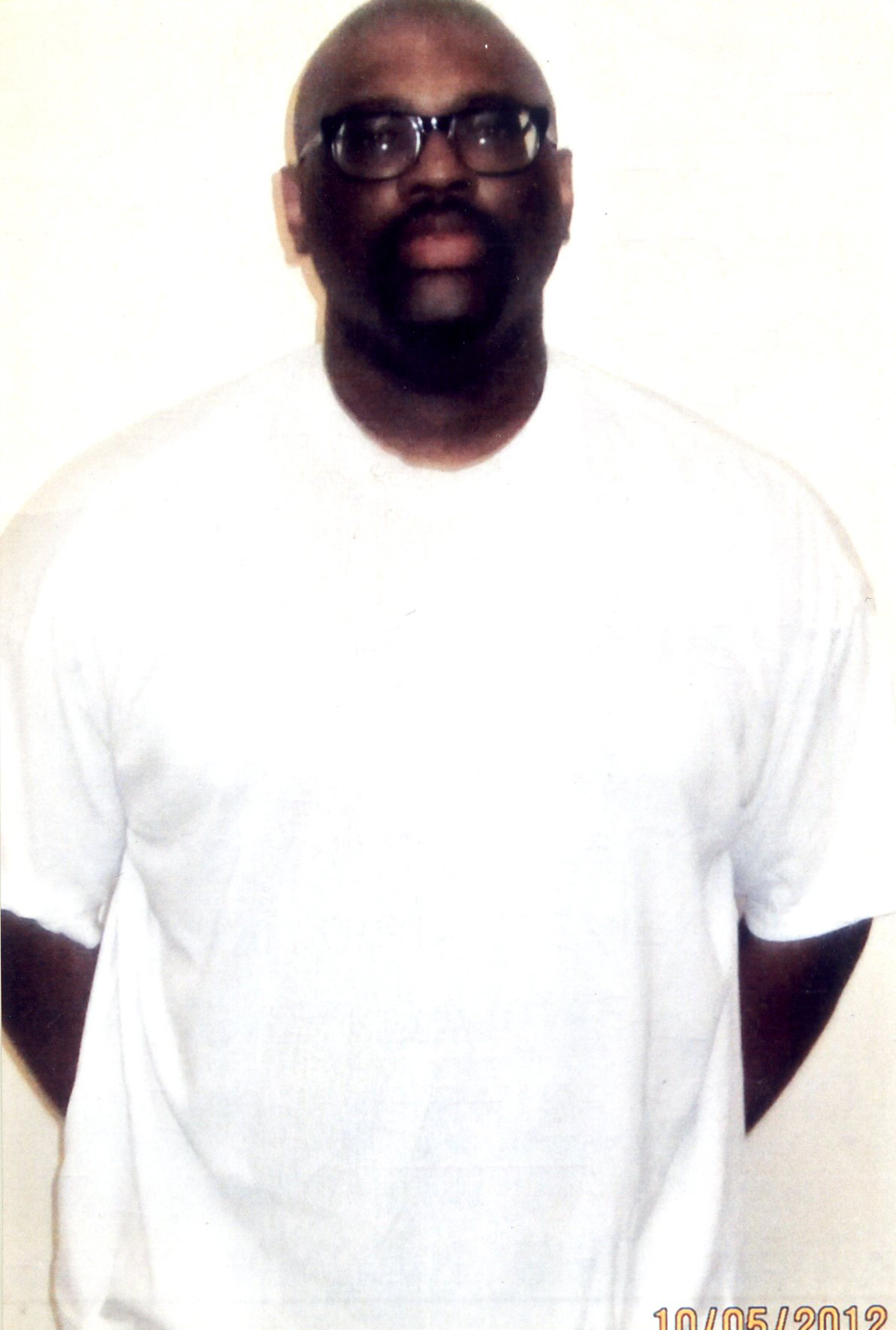